This app was exported from precisionFDA (https://precision.fda.gov).
It was created by Mike Lin, DNAnexus Science. 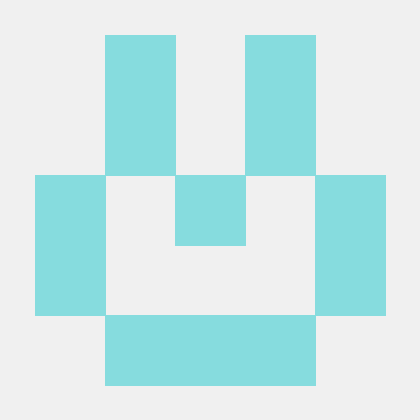 Instead of mapping reads to the reference genome, fermikit constructs a de novo assembly of the reads into uniquely assemble-able contigs or “unitigs” which preserve distinct haplotypes to the extent possible and unambiguous. Subsequently,

This is a companion discussion topic for the original entry at registry.hub.docker.com/pfda2dockstore/fermikit/fermikit